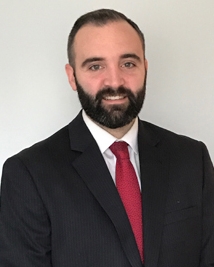 Bruce began his practice at Gaver and Conwell, P.A., focusing on wills, trusts, estate administration and real estate transactions. Bruce joined Cafiero Law, P.A. as an associate in October of 2016.