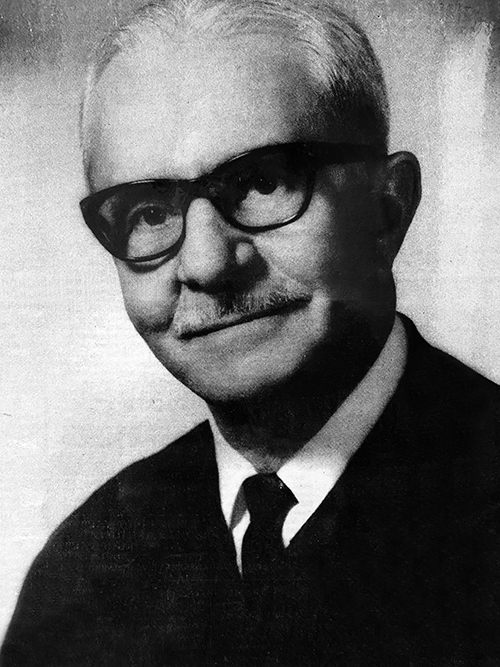 The Law firm of CAFIERO LAW continues the tradition of performing legal services with competence and excellence. A successor to The Law Office of Cafiero & Balliette, the firm was first established by its founder Anthony J. Cafiero in 1931.