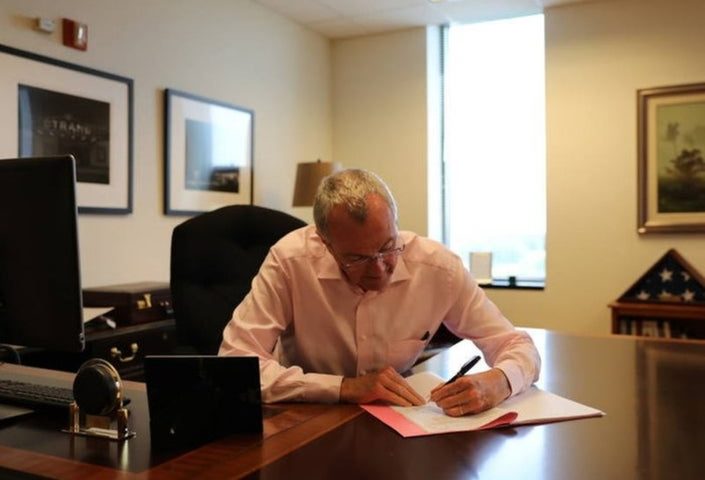 G ov. Phil Murphy signed a bill that bans smoking at all beaches and parks and on boardwalks beginning on Jan. 16.

The law will charge violators a $250 fine for the first offense, $500 for the second offense and $1,000 for each subsequent offense, according to the legislation.

The smoking ban will not include beach parking lots and it would allow municipalities to designate up to 15 percent of a beach for permitted smoking, according to the legislation.

"This is tremendous day," Murphy said as he declared it an effort to "get the butts off the beach."