Cafiero Law, P.A. prevail on behalf of Wildwood Zoning Board 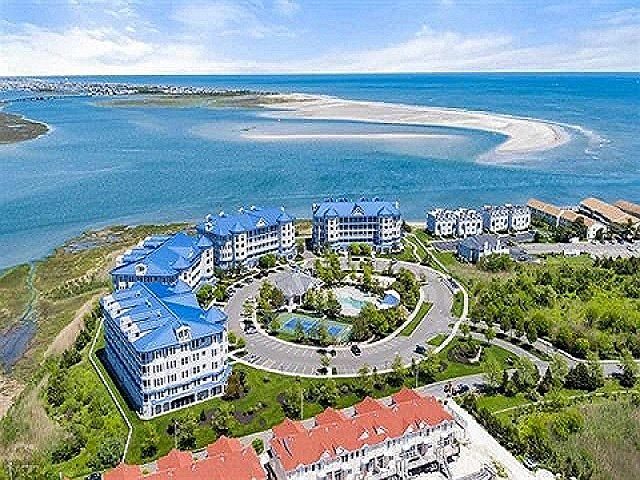 C afiero Law, P.A. have announced that, on July 13, 2016, the Appellate Division of the Superior Court of New Jersey issued a decision in favor of its client, City of Wildwood Planning and Zoning Board, in the matter of "Lavelle Investments, Inc. v. William Shoffler and The City of Wildwood Planning and Zoning Board"; a zoning case in which the Board was represented by William J. Kaufmann Esquire.

The litigation centered upon the grant of a use variace by the Board in connection with a development application that had be submitted to it by William Shoffler. By the application, Mr Shoffler sought the land use approvals needed to develop a marina upon waterfront property that he owns. In addition to boat slips and a ship's store, the plan called for the development of a 44 space parking lot to serve the marina. The waterfront portion of the property was located in a zoning district that allows marinas as a permitted use, but the landward portion of the property, where the parking lot was planned, was located in a different zoning district. Although the parking lot would allowed as an accessory to a permitted use in that zone, since the proposed marina was not a permitted use in that zone the applicant had to request a use variance from the Board. As a result, the applicant took on the characteristics of a "split zone" case. A neighboring property owner, Lavelle Investments, Inc., objected to the application.

At a public hearing before the Board both the applicant ad the objector presented evidence from professional planners. Upon the conclusion of the hearing, the Board granted the requested variance. In so doing the Board concluded that the applicant had presented evidence which demonstrated that the public policy of the State of New Jersey is to encourage shoreline development in a manner that will result in public access to the tidal waters of the State, as evidenced by the substance of comprehensive statutes and regulations that govern such development and, at the same time, act to preserve environmentally sensitive areas.

The Board further determined that the property was particularly well-suited for use as a parking area in connection with the proposed marina and that, without the parking area, the marina could not be developed. As a result, the Board was satisfied that granting the requested use variance would advance the public policy of the State and that, in turn, would mean that general welfare of the public would be served. The Board further determined that the evidence demonstrated that the requested use variance could be granted without substantial detriment to the public good and that granting the variance would not substantially impair the purpose and intent of the zone plan and zoning ordinance. 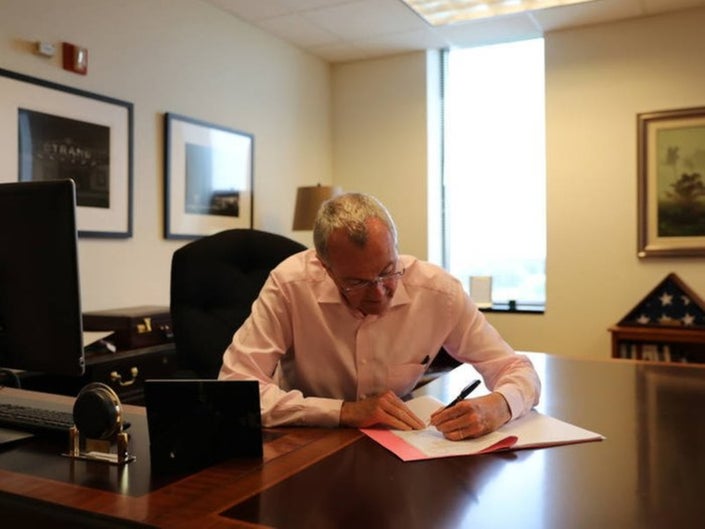